Experts of the Skolkovo Innovation Center have included a project of the AptamerLab company in the list of residents, which develops diagnostic and visualization tools for cancer diseases based on synthetic antibodies –DNA Aptamers. 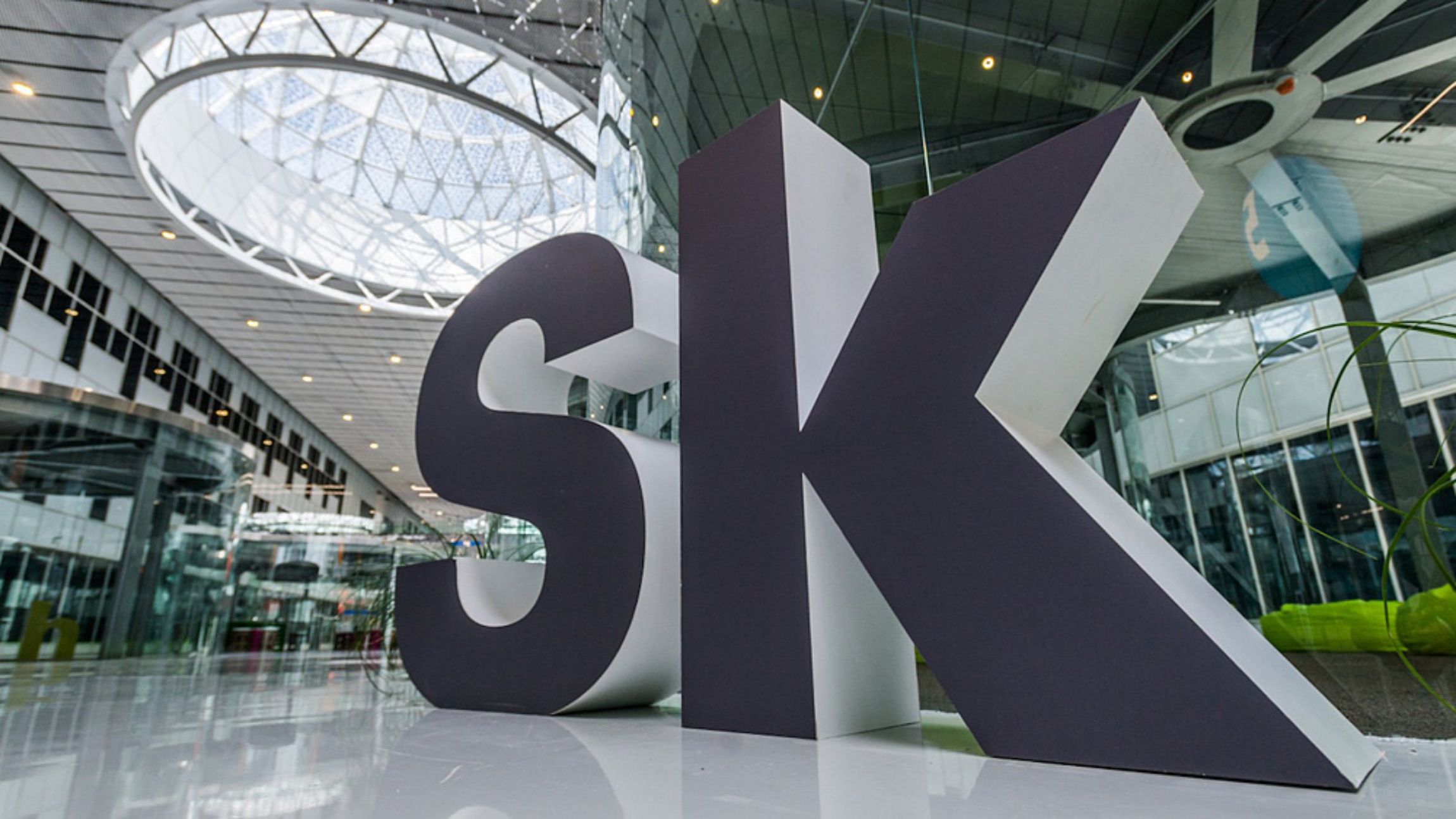 At the moment, the company is completing elaboration in two areas.
The first project is a set of reagents for the diagnosis of lung cancer using aptamers. They can be used to identify tumor cells at the earliest stage: synthetic molecules, equipped with a fluorescent label, are injected into the blood of a patient with cancer. Then the aptamers interlock with the tumor cells and clearly show their presence by creating a fluorescent glow. The laboratory assistant can notice cells, affected by cancer when analyzing the patient's blood samples using a microscope.
The second project is a spray with aptamers. This is a medicine for visualizing the boundaries of a brain tumor, used by an oncologist during surgery. The spray is applied to the affected area for ultra-precise determination of the boundaries of glioblastoma. Under the microscope, due to fluorescence, the edges of the malignant neoplasm become clearly visible, therefore, the surgeon can remove them point-by-point. The spray has been tested for acute toxicity. Using the spray in the framework of scientific research in Krasnoyarsk, 10 operations have already been conducted and all of them have confirmed its effectiveness.
It’s important to emphasize that this development has no worldwide analogs and has broad prospects for commercialization. The company plans to present the medical product to foreign and domestic pharmaceutical companies.

The expert commission of Skolkovo international experts in three areas of biotechnology evaluated the development for the presence of competitive advantages, as well as the prospects for its commercialization and the company's entrepreneurial potential. As a result of the presentation, the jury unanimously decided to include the company in the Skolkovo residents. The project received 22 out of 25 possible points.
Having become a member of the innovation center, AptamerLab plans to focus on finding strategic customers and partners for the implementation of the development in medical practice. "The priority for us is to find customers. After all, the use of technology in medicine directly depends on the order from the pharmaceutical and medical industry. We can adapt aptamers to a specific medicine or biopharmaceuticals that can be used by oncologists. We hope that our colleagues from Skolkovo will help us promoting our development, and we also count on grant support from the federal center, " says Vasiliy Mezko, the company's executive director.

It is important to add that the laboratory is currently continuing its scientific researches and has some reserve work in several other areas. Thus, together with the Krasnoyarsk plant of JSC "NPP "Radiosvyaz", scientists have improved the technology and developed experimental and experienced samples of biochips for the detection of proteins-biomarkers of cancer patients. Together with scientific groups from Krasnoyarsk, Novosibirsk, and Canada, the researchers also created a method for destroying cancer cells: nanodisks rotating in a magnetic field were added to the aptamers. This technology has already been successfully tested on laboratory mice.